For the past two decades, the Federation Teachers in Hebrew Schools has strongly represented and safeguarded the rights of its teacher members.

From working conditions and salary to equitable treatment by administration, we defend and safeguard collective agreements and support our teachers with any professional issue that may arise in their working life.

Our Federation offers impeccable credentials and an excellent track record of success. Since 1989, we have opened 120 files (including negotiation files) and represented our membership at both the Ontario Labour Relations Board and during private arbitration in more than 100 matters.

Headed by dedicated and accomplished educator advocates, we are committed to upholding the right of our teachers while also promoting a spirit of unity, positivity and strong ethics throughout Hebrew schools. 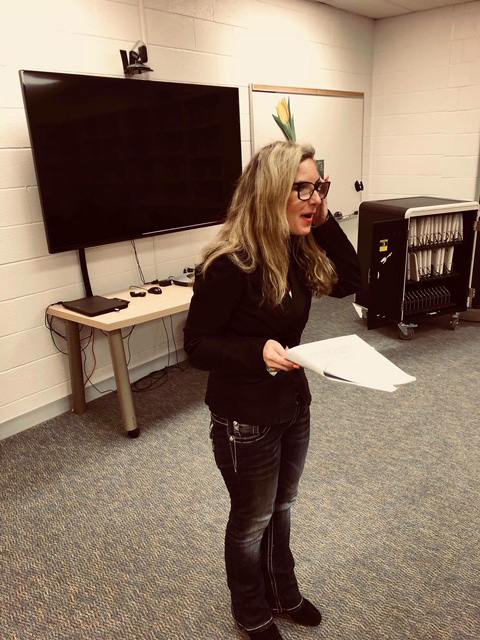 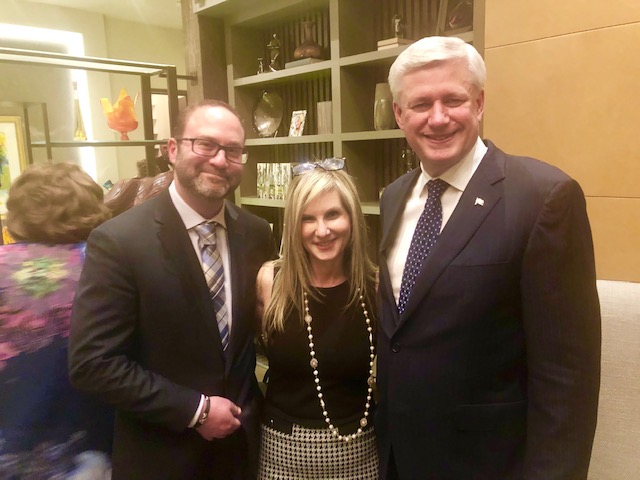 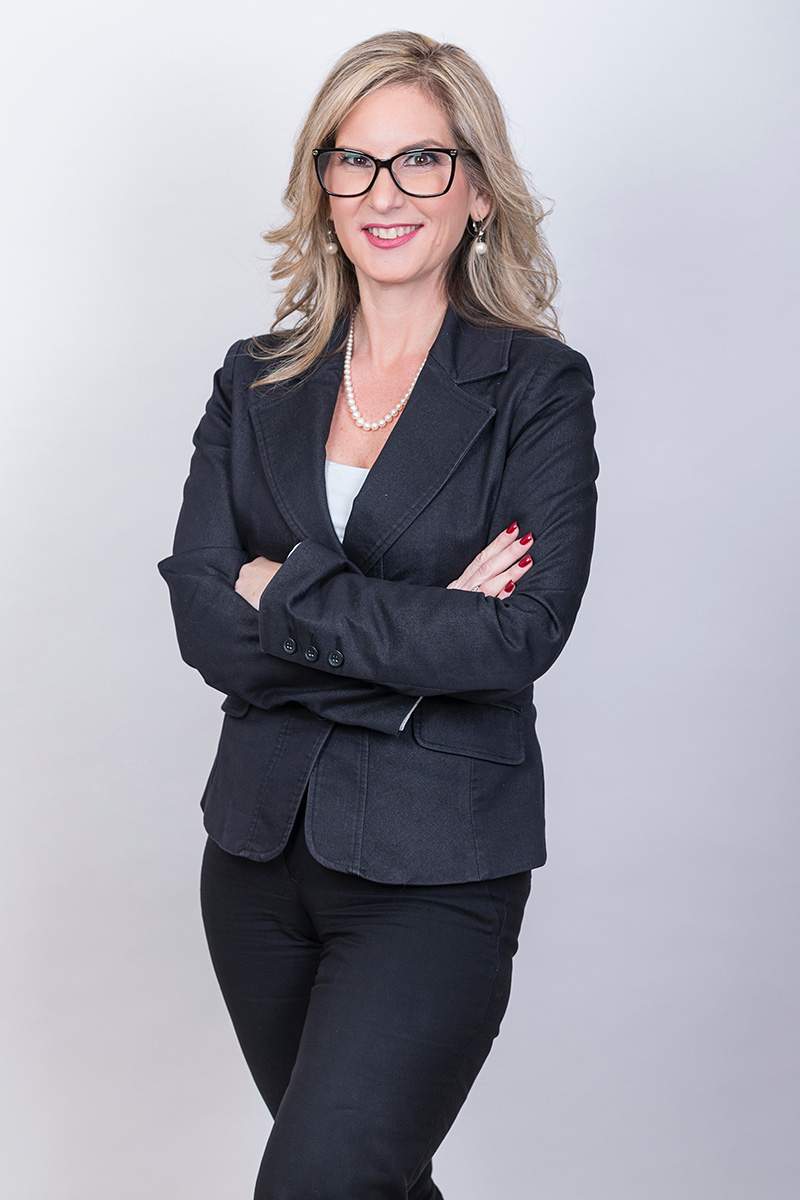 Since 2016, Aviva has served as president of the Federation of Teachers in Hebrew Schools, working passionately and tirelessly to ensure all parties in the schools are respected and their needs met. With a widespread reputation as a strong ‘consensus builder’, she brings her talents and experience working with different stakeholders to rally people together for the greater success of all.

Prior to her presidency, Aviva served on the executive of the Federation both as secretary and vice president. She has also been a candidate for the position of School Board Trustee in Thornhill ward 5 and Markham ward 1 in the recent municipal elections.

Aviva is concurrently a Jewish History and Ivrit teacher at TanenbaumCHAT High School in Toronto and has been at TanenbaumCHAT faculty member since 2001.She is a graduate of the Concurrent Teacher Education program at York University and holds a master’s degree in education from York. Other highlights of her career include teaching at the Leo Baeck Day School and Associated Hebrew Schools. Along with teaching Hebrew to students at York University. Also, notably, she has worked in conjunction with associated Hebrew schools as a language consultant specializing in second language acquisition and communicative Hebrew.

A true family person at heart, Aviva is married with 6 children and lives in Thornhill, Ontario. 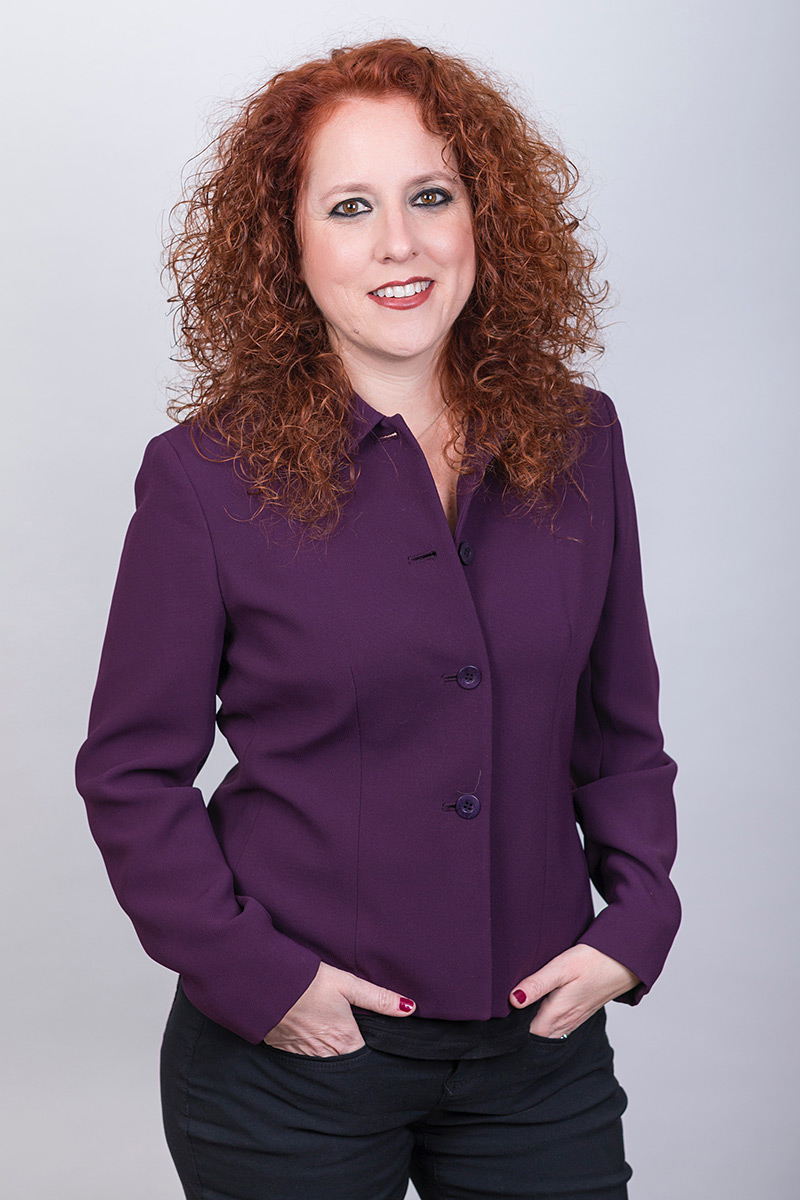 As our second vice president, Tammy is a highly dedicated member of our union leadership team. She holds her master’s degree in counselling psychology from the University of Chicago, and a BA (Honours) in religious studies and psychology from York University. As well, she has a diploma in social work, and her teaching certification.

For the past 21 years Tammy has been a teacher of many grades at Associated Hebrew Schools, currently teaching all Hebrew subjects to grade 5 students. Prior to Associated, she worked for an Employee Assistance Program, where she counselled individuals who were returning to the workplace after an extended absence.

She is passionate about her work with the Federation – and excited to do her part to ensure a healthy working environment for all teachers. Tammy is married and a mother to 4 children. 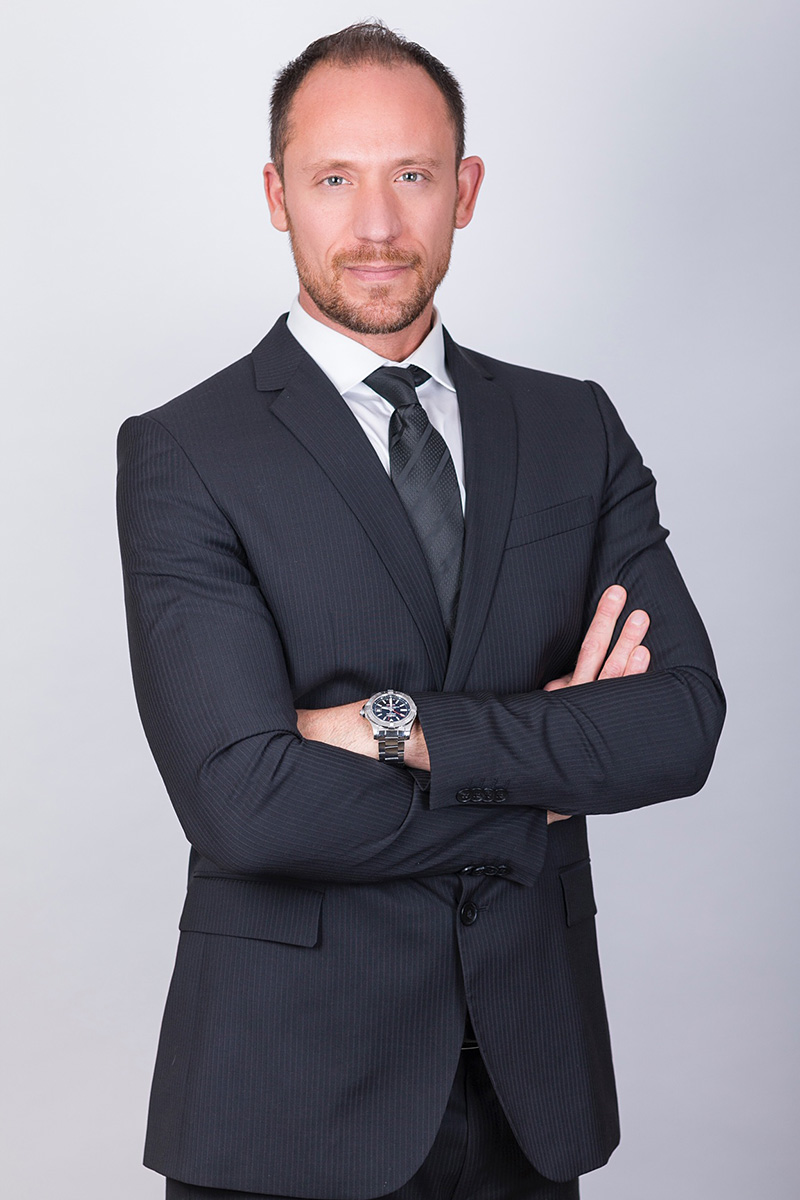 Highly literate, passionate and a respected Hebrew and Jewish studies teacher, Jimmy has been vice president of the Federation since 2016. He is also co-head of the Jewish history department at TanenbaumCHAT where he has been teaching since 2002 in the departments of Jewish history, Jewish thought and rabbinics.  Jimmy was educated in Toronto and Israel and has been the proud recipient of several academic honours, including the Molly Eisenberg Memorial Award in Jewish Studies. His dissertation focused on Jewish-Muslim polemics. In addition to his role with the federation, Jimmy is also very active in the Toronto Jewish community: he serves on the board of Communaute Juive Morocaine de Toronto, and has coordinated and hosted academic lectures and gala dinners and advises frequently on Jewish community matters.

Jimmy is also a respected journalist and published author on the topic of Jewish issues. His published works/mentions include: 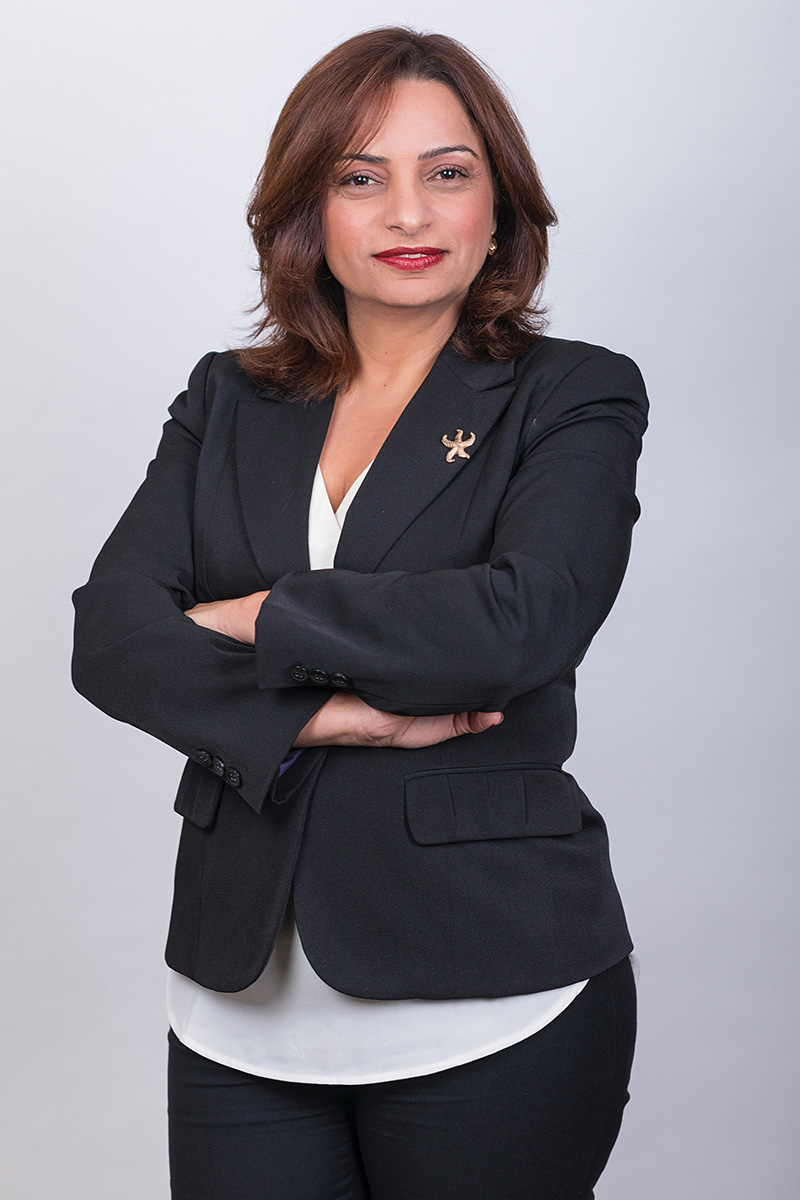 Our federation’s trusted secretary Batia is also a Hebrew teacher at TanenbaumCHAT high school in Toronto. She was born, educated and began her career in Israel, arriving in Canada during the unforgettable month of September 2001. Since 2001, she has been a faculty member at CHAT– and was the Head of Jewish Studies Remediation at CHAT KIMEL for 9 years. Batia has a certificate of special education and completed her teaching studies at UJA & York University.

Prior to her arrival in Canada, she was a language teacher in Israel for 10 years and is proud to be a language/education graduate of Jerusalem University. She also studied administration and human resources at the “Miclala Le’minahal” at Tel Aviv.

Notably, Batia served in the Israeli army in the Ministry of Defense from 1986-1988. Batia is a proud mother of 3 adult children and lives in Richmond Hill.

Reasons to Look to Us

Be informed regarding your professional rights and obligations. We help you get a better understanding of your agreement – and clarity on any policy or issue. Look to us as a source of accurate information and insight, when you need it.

When any dispute or issue arises, we will be there at your side. We will even physically visit your school and be there to help you restore positive relationships and get everyone back on a solid footing.

Deeds speak. Over the last decade, we have been successful in upholding collective agreements for our members, in most cases.

We are dedicated to creating the best possible collective agreements for our members. That means we will sit with you to determine what matters most and what are the burning issues in your school. Then, we take your wish list to the table with your administration and find the best solution that benefits you. From initial development to ratification, we are there for you at each step of the way.

Having the federation on your side means you can feel secure and empowered in your career.

Did you know that as a member of our Federation, you will not have to seek and pay for your own legal counsel? We provide it, when you need it.